Building a business is tough, but understanding the many tax issues that a small-business owner must face can feel down right daunting!

This Masterclass will focus on overcoming some of the potential barriers you face as you navigate the new tax laws and how they affect you and your business.

Master Your Business for Only $997
Already a Member? Login Here

All modules are recorded

You will be able to self-pace and return to each module as needed.

Transcripts for each module

Take the learning on the road or offline.

Handouts for each module

Connect with other business owners and also be able to ask those questions that keep you up at night… and get the answers!

Homework for each module

Actionable steps to help you Master your business. 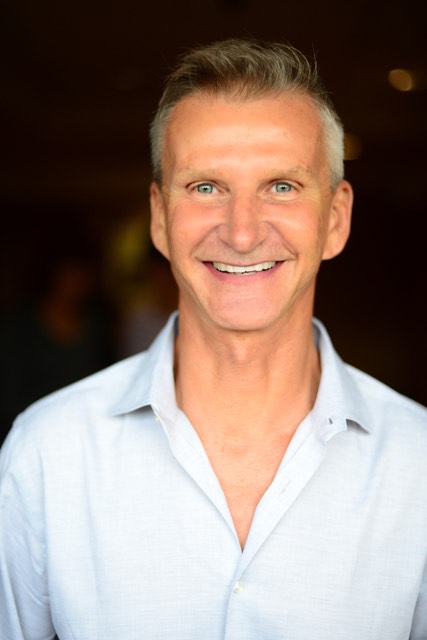 The More You Know…  The Less You Owe!

My name is Scott Burnett, Esq., and I am a nationally recognized speaker and bestselling author who teaches and shares business and tax education with audiences all over the country. I have spoken to thousands of groups and associations about how to properly reduce taxes and protect assets.

I can help you understand the new Tax Cuts and Jobs Act (TCJA), Master QBI and apply it to your business. (You will be able to reduce your taxes by 20% IMMEDIATELY!)

My passion is teaching. I love to share business and tax tips with business owners to help them achieve greater financial success. My ability to explain complicated material in an uncomplicated manner will have you creating profit and reducing your business tax liability in no time!

Scott is the CEO of Burnett and Associates, Inc., a corporation providing business and tax education to business owners across North America. He is an approved CPE provider for the National Association of State Boards of Accountancy and the Internal Revenue Service. He currently sits on the Board of Directors for over 200 for profit and non-profit businesses in the United States. He has been quoted in Newsweek, The Wall Street Journal, USA Today and Inc Magazine as well as seen on CBS, NBC, ABC, FOX, MSN, CNN, and Fox News television.

Scott was recently accepted as a Council Member for the Global Entrepreneurship Initiative and presented at the United Nations in June 2017. He was also inducted into the National Academy of Best Selling Authors and received and EXPY Award from the National Association of Experts, Writers and Speakers this past September.